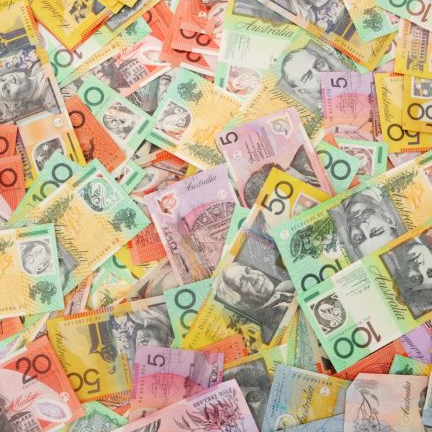 Queensland Major Contractors Association is calling on the Queensland Government to ensure that the 2021 State Budget contains significant investment in long term infrastructure that supports economic growth and value.

CEO Andrew Chapman outlined the sector’s hopes ahead of the budget presentation, “Investment in infrastructure is vital to the continued growth of Queensland, returning $3 to the economy for every $1 invested. Continued investment must be a priority for the state government if we are to unlock the state’s resources, leverage its natural assets, improve connectivity and enable the rapid movement of people and goods.”

“Industry would like to see investment made in water infrastructure to secure supply and availability for the public, business and our primary producers. Across energy, we are calling for investment into core infrastructure to generate and transmit power across the state, particularly in the state’s north, to support the growth of the resources sector from Townsville to Mount Isa.”

“Funding should be prioritised for projects that support the rapid movement of goods. Inland Rail provides the nation with a rail backbone, and at a state level, we must invest in projects that complement the federal investment and help get more freight onto the rail networks. In addition, removing freight from major urban centres through investment in highway upgrades and bypasses is highly desirable.”

“We would also encourage the state to commence investment into SEQ Fast-Rail. For a 45-minute region to be realised before the 2032 Olympics, works must commence on the feasibility, planning and delivery today.”

Consideration should also be given to adopting the approach taken in Melbourne to remove level crossings from urban areas. “Melbourne has led the way in removing urban level crossings resulting in more efficient local freight movement, greater local safety and the ability to run more frequent passenger train services. We would like to see investment earmarked for similar works in Brisbane in the budget.”

However, the peak body warns that continued investment must not be hindered by poorly conceived policies that harm the industry, hinder employment and damage the sector’s ability to cost-effectively deliver world-class infrastructure.

“The sector is ready and willing to work with the government to deliver the infrastructure needed to support the state’s growth. However, policies such as the Best Practice Industrial Conditions (BPIC) are counter-intuitive to the investment being made, adding high cost to each project, costs which the taxpayer ultimately bears.”

BPIC is a policy introduced to appease political factions designed to do little more than enshrine mandated conditions into large infrastructure projects. The reality is that BPIC will not see one more Queenslander employed but will cost taxpayers 15-30% more on each project, eroding any “efficiency dividends” that the government has spoken about achieving. When the state’s finances are finely balanced, and economic stimulus and growth are paramount, the state’s government could help save significant future funds by scrapping BPIC. That would then result in the ability to afford more health and education facilities and teachers  and nurses.” said Mr Chapman.